In 1988 the «Swiss Association for Laparoscopic and Thoracoscopic Surgery» (SALTS, or SALTC in German and ASCLT in French) was founded in Aarberg/BE by O. Braendli, U. Gasser, Ch. Klaiber, H. Leepin, R. Liechti, and H. B. Ris. It was the time of the pioneers in laparoscopy and the association played a major role in promoting the technique by organizing several conferences, workshops and courses and even by editing guidelines.

It gained notoriety by the creation and subsequent analysis of a prospective high quality Swiss registry starting in 1990 that included all laparoscopic cholecystectomies and thoracoscopic interventions. The collected data allowed for more than 25 publications, many of which in high impact journals.

In 2019, after more than 30-years of existence, following in depth reflections and numerous discussions, the executive board of the SALTS decided to revitalize the association by redefining its primary goals and reactivate its role in MIS in Switzerland, no longer as an expert club but as a collaborative platform for training and research.

SALTS/SALTC/ASCLT has been renamed to Swiss-MIS. The executive board was enlarged to 12 members and refreshed. A new logo and corporate identity was created and a new homepage has been built.

Swiss-MIS hosted on February 27-28, 2020 for the first time under this name, the «Dreiländertreffen in mini-invasive Chirurgie», a tripartite meeting organized annually and in turn by the national MIS society of one of the 3 German speaking countries. In a spirit of reinforcing the participation of the Swiss French, the meeting was held in Geneva, in English, together with the Association Suisse Romande de Chirurgie Coelioscopique (ASRCC) and the French MIS association (Société Française de Chirurgie Endoscopique, SFCE) as invited guest. Held just in time before the outbreak of the Covid crisis, it was a very successful meeting with over 180 participants and many high level international speakers.

We keep on with our educational activities, the well known hands-on Masterclasses and other courses, and we hope you will join us in an effort to diffuse MIS as much as possible in Switzerland! Presidents of the SALTS 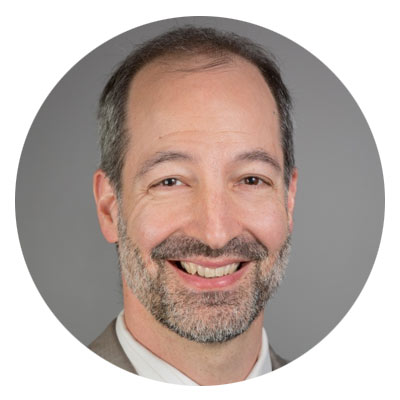 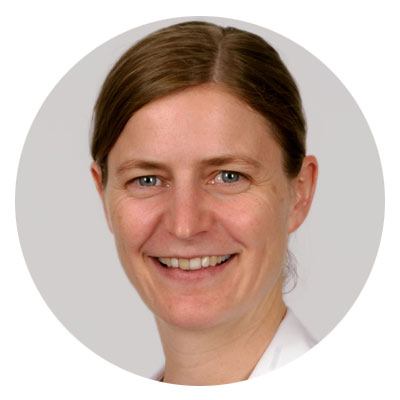 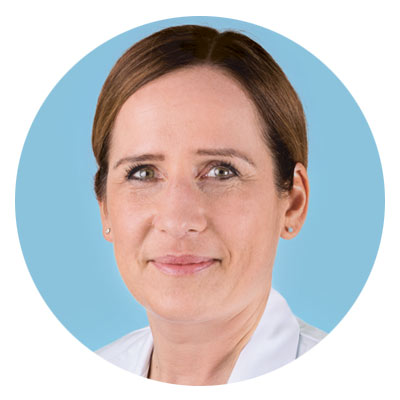 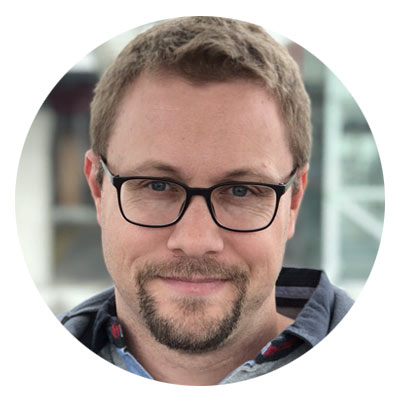 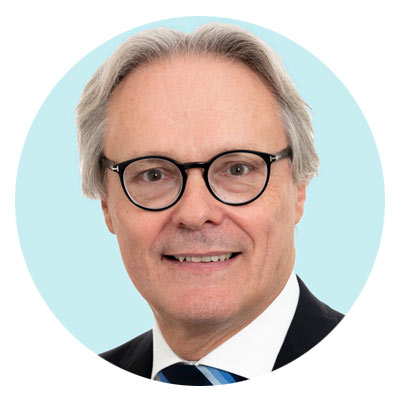 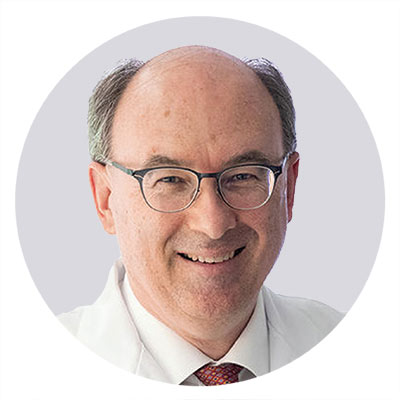 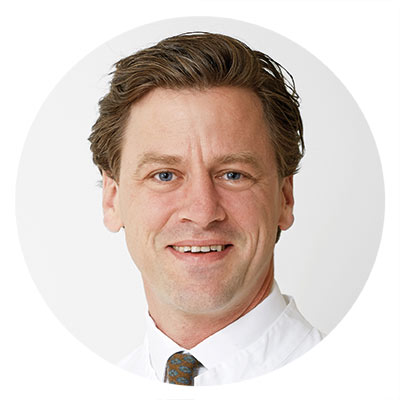 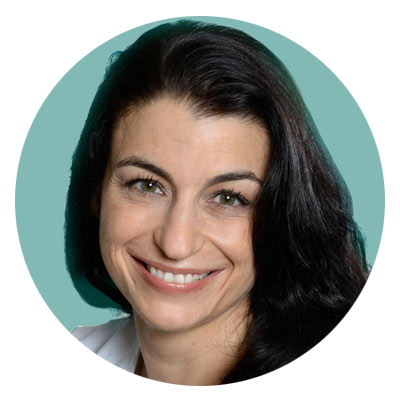 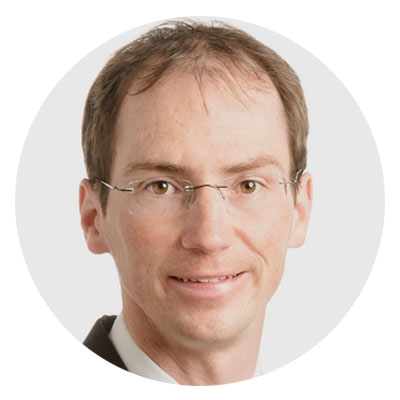 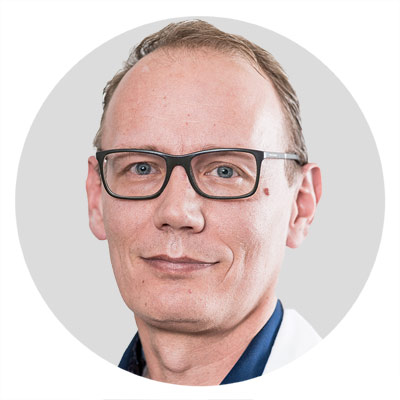 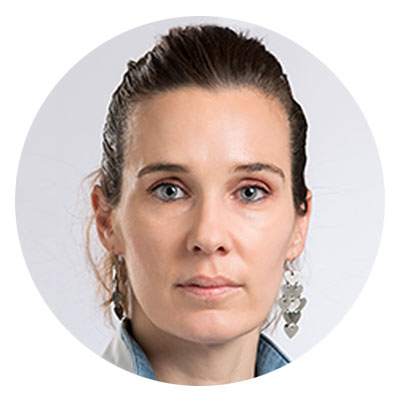 Swiss Association for the Study of the Liver (SASL)

Society for Surgery of the Alimentary Tract (SSAT)

Its major task is the promotion of academic and practical issues of minimal-invasive Surgery, and education and training of of its members as well as Surgeons interested in this field.

Additionally, contact to societies with similar interest, should be provided and fostered.

Application for regular membership is open to surgeons with experience and/or interest in endoscopic surgery.

Application for honorary membership is open to regular members or persons and entities who make significant contribution in the field that Swiss-MIS is promoting.

Application for sponsor membership is open to any natural or legal person supporting the goal of the above-mentioned purpose of Swiss-MIS, including an annual minimal financial contribution (determined by the Board). Sponsor members do not have any rights or duties in the association, however they are allowed to attend meetings without voting rights.

Any regular member can become a free member when reaching the retirement age.

Through majority vote, the Board decides on the admittance of new members. Applications are submitted to the President together with a CV and the names oftwo consultant surgeons working in Switzerland, as reference.

Honorary members as well as sponsor members are appointed by one or several regular board members trough unanimous election.

The membership expires in the following ways:

In special circumstances which make a physical assembly not or nearly impossible, the general meeting can be hold virtually as an online-meeting or decisions and votes can be made by a mailing procedure (post, E-Mail or electronic voting platforms). A virtual or online general meeting is feasible as long as all members do have access and login data.

During general meetings, which are held online or through mailing, invitations include the corresponding voting documents. The results from resolutions and elections are recorded.

At the general meeting, according to law and constitution, decisions are taken through straight majority, unless otherwise specified. Voting will be by show of hands. For the election to the Board, secret voting is eligible, if the board members or at least one tenth of the attending members do require it.

The Board manages the business affairs of Swiss-MIS. The Board consists of regular members of Swiss-MIS. The Board is comprised of a President, a Vice-President, a Secretary and Assessors. During the general meeting, the election is performed by a straight majority of all present members, for a period of 3 years. No later than 9 years after, a board member is automatically dismissed from the Board. If there is no suitable replacement, the Board can make an application during the general meeting to extend the term of office of a board member for another 3 years, this has to be decided through majority vote (with the possibility of prolonging it for a maximum of 12 years). In exceptional circumstances, a yearly renewal of the term of office is possible. A re-election to the Board is possible after a waiting period of 3 years. The President is elected for a 2-years term of office.

During a general meeting, the membership fee is determined by a straight majority, requested by the Board.

Before publishing the annual financial statement, it has to be reviewed by at least one elected auditor, which has to be elected during the general meeting. The elected auditor is entitled to have access to the financial business and official documents at all times.

9. Changes to the statutes

Proposals on changes to the statutes need to be submitted to the President and must be sent to all members 6 weeks prior of a regular meeting. The general meeting decides upon through a two third majority.

10. Dissolution of the working Community

The Dissolution of Swiss-MIS can only be decided by consent of three quarters of all present members. The delivered agenda to the members should include proposals for a further use of the association fund.